Original cover In the late 1990s I lived in Portland, Oregon for a year and met an electric bass player named Jamie Faunt at Ron Steen's jam sessions.  He was visiting from Los Angeles and told me about a bass quartet album he did a while back with Dave Holland, Glen Moore, and someone else I didn't recognize.  He told me they just went in and played free.  I had never heard of it and was excited to hear it.  But I couldn't find it and since then, this album has been my holy grail.  I found a few duo things with Holland and Barre Phillips, but nothing for bass quartet.  Then in Hudson Valley Vinyl this summer, I finally found it: Peter Warren's Bass Is  from 1970.   Background Peter Warren was that elusive fourth bassist and it turns out this album also includes John Surman on baritone sax, Chick Corea on piano, Barry Altschul on tabla and drums, and Steve Hauss and Stu Martin, both on drums.  The back of the album has a note from Warren explaining the album: "My o
Post a Comment
Read more 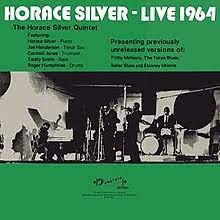 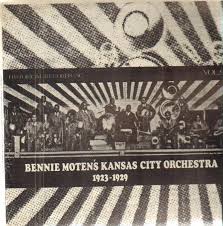 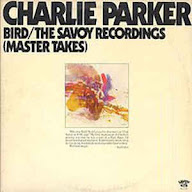 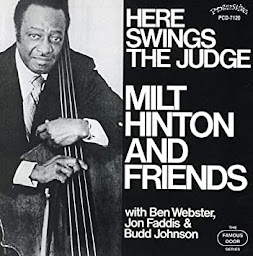 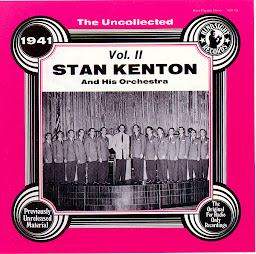 The Uncollected Stan Kenton and his Orchestra - Volume 2 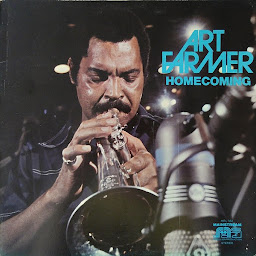